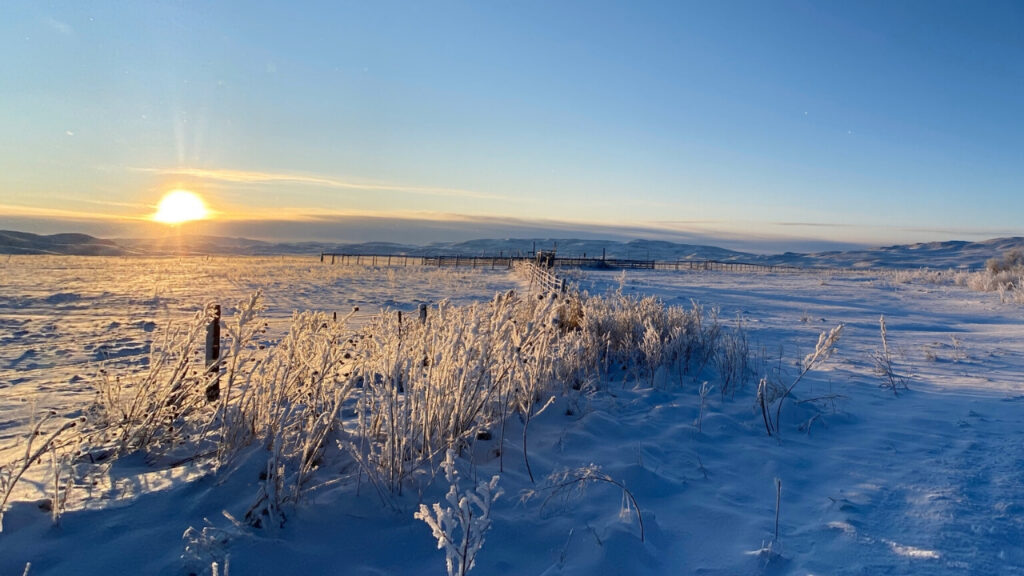 It’s not uncommon for me to stop mid-hymn during a church service to keep from choking up. It’s hard for me to make a joyful noise without having to rush to the back of the sanctuary for a tissue to sop up streams of tears from my face. And when it comes to Christmas songs, I’m the messiest of messes.

I just get so overwhelmed by the words and gratitude for what He’s done for us that the music, more often than not, moves me to tears.

There are a few songs that are safe, though – ones I can sing instead of sob. We Three Kings was always one of them, that is until a few weeks ago…

We were in the middle of practicing our midweek church school Nativity play. I’m the third and fourth grade teacher this year and oversaw the lining up the angels for the play. The angels had just made their entrance to Hark the Herald Angels Sing and the three wise men were making their way to the manger.

We sang as the wise men walked in bearing their gifts.

“Glorious now behold him arise; King, and God, and sacrifice”

Everyone else continued singing, but I had to stop. I’d heard that song hundreds of times, but that night must have been the first time I’d really listened. And that line – it stopped me mid-stanza.

I felt my voice start to waver. My eyes got hot with tears. And I couldn’t make it through, “Alleluia, Alleluia, sounds through earth and skies,” the rush of gratitude was just too much.

So, I just stood there, blinking a lot as I tried to hold back the tears, soaking in those words… King, and God, and sacrifice.

He is the King of kings. He is God. And yet, He chose to be the sacrifice that would save us. How humbling is that?

He is the King of kings. He is God. And yet, He chose to be the sacrifice that would save us. How humbling is that?

I did it for selfish reasons. Remember yesterday

Not everyone has the ability to see any other side

I went into the retreat thinking I was about to ha

Christmases for me as a kid went a little somethin

How I feel after the past couple months... Turns

Learning… it’s one thing Mr. FFB and I have ne